The BPRC is an independent non-profit foundation which offers biomedical research and service for health care problems at the national, European and international level. BPRC is committed to using non-human primates for this critical research only when there are no suitable alternatives. BPRC has an active programme to develop alternatives following the principles of 3Rs; reduction, refinement and replacement. The centre has six  major research departments: Virology (HIV, influenza, West Nile virus, dengue virus and evaluation of vaccine platforms for human viral diseases), Parasitology (malaria and tuberculosis), Immunobiology (autoimmune diseases and transplantation), Comparative Genetics, Alternatives, and the Animal Science Department (primatology, pathology and ethology). The BPRC is a centre of expertise for non-human primates and houses at this moment ±1200 animals (rhesus macaques, cynomolgus macaques, and common marmosets). The research laboratories at the BPRC include six state-of-the-art BSL-3 laboratories dedicated to tuberculosis and virus research, and a biohazard hematology and clinical pathology laboratory. The BPRC has the possibility to perform FACS analysis and FACS sorting on BSL-3 level, automated sequencing, NGS-sequencing. Other equipment includes a PET-scan system, and an Operetta High Content imaging system. 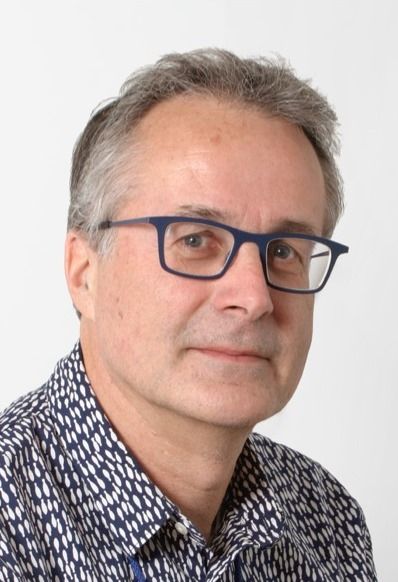 Dr. Ernst J. Verschoor is heading the Molecular Virology unit of the Virology Department of the BPRC. He has more than 25 years’ expertise in molecular virology and research with nonhuman primates. He will supervise ESR-8 at the BPRC.