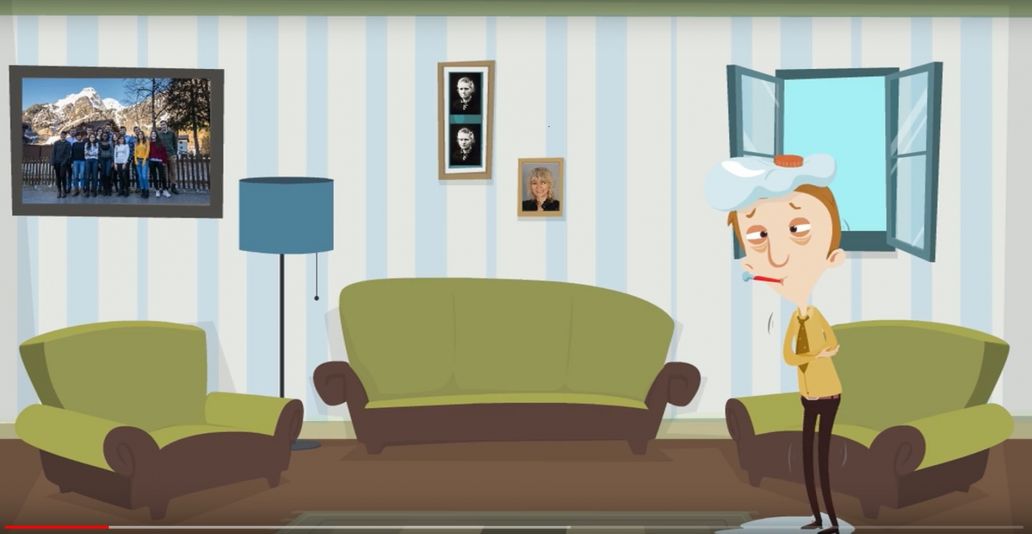 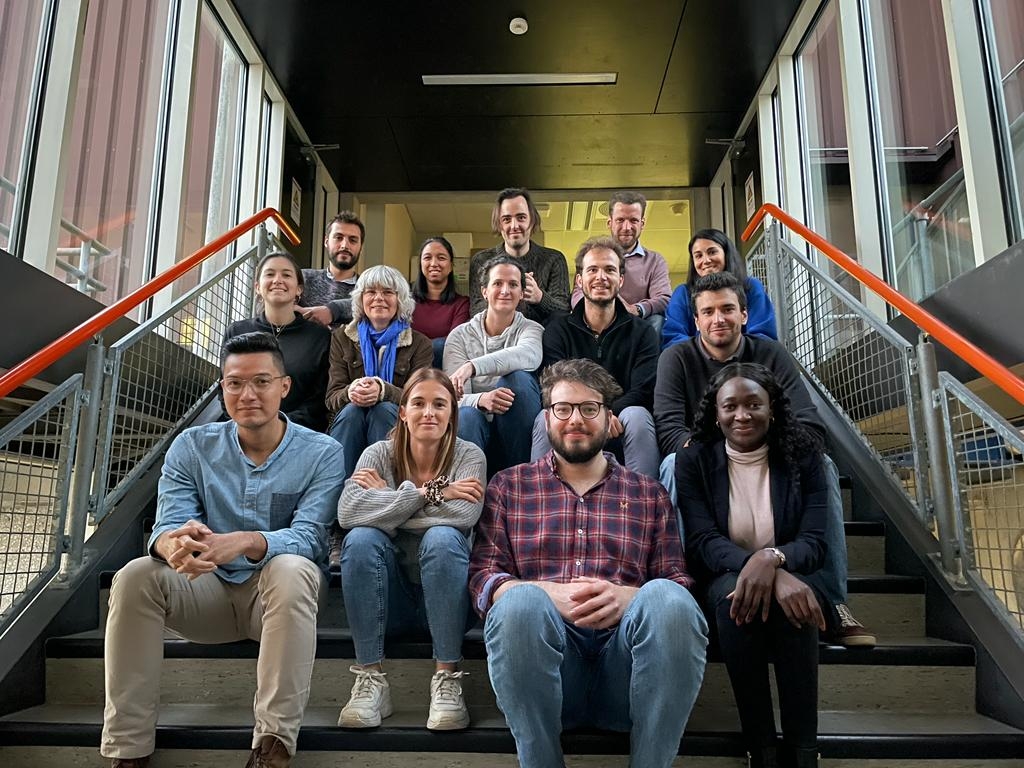 On the 12th of November the ESRs had their first HONOURs reunion meeting in Amsterdam. 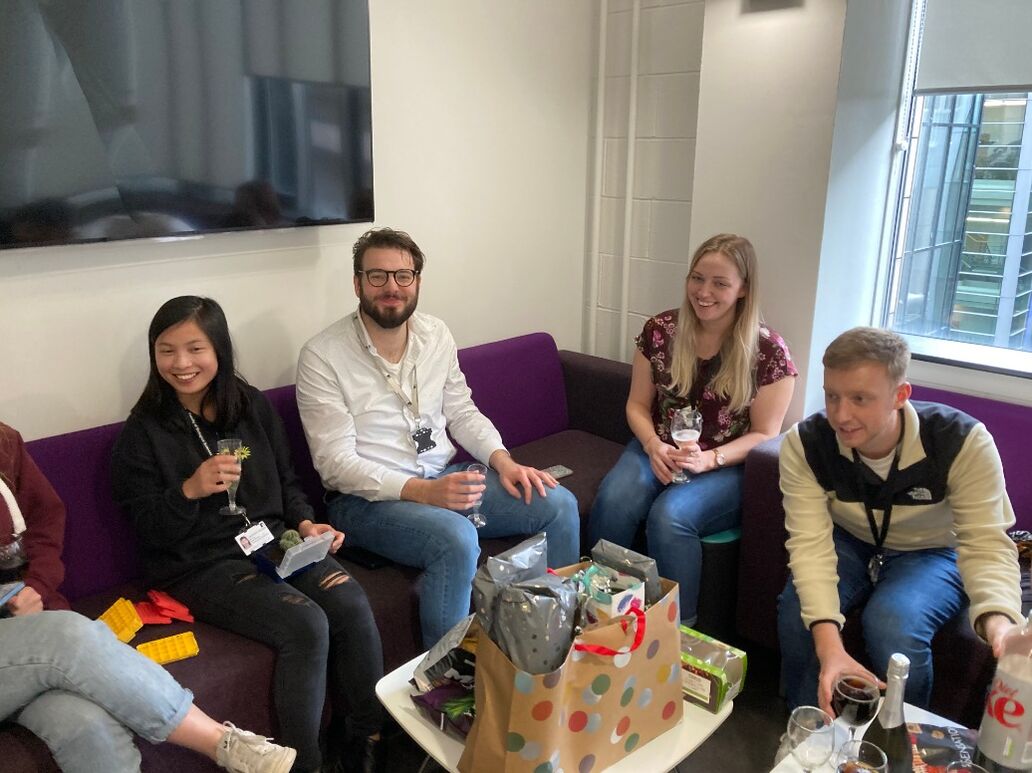 On the 8th of November 2022, Tim Passchier successfully defended his thesis at the University of Leeds, UK, entitled: ‘’Elucidation of the Hendra henipavirus nucleocapsid protein structure and its genome encapsidation architectures’’. He presented his findings on recombinant expression and purification of the viral nucleoprotein and its structural resolution through cryo-electron microscopy, identifying established and novel protein-protein and protein-RNA interactions. 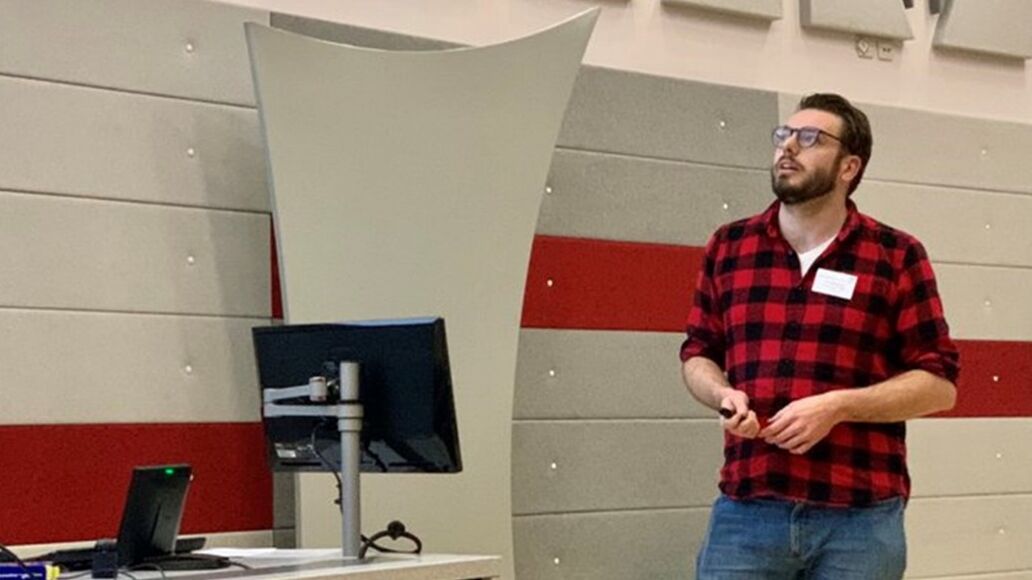 Tim Passchier has won the Riguka prize at the “Proteins by Candlelight” meeting. A Northern Structural Biology meeting, 25-26 October 2022 at the University of York. Thanks to CCP4, providing Software for Macromolecular X-Ray Crystallography, this was a free meeting for early career structural biologists. 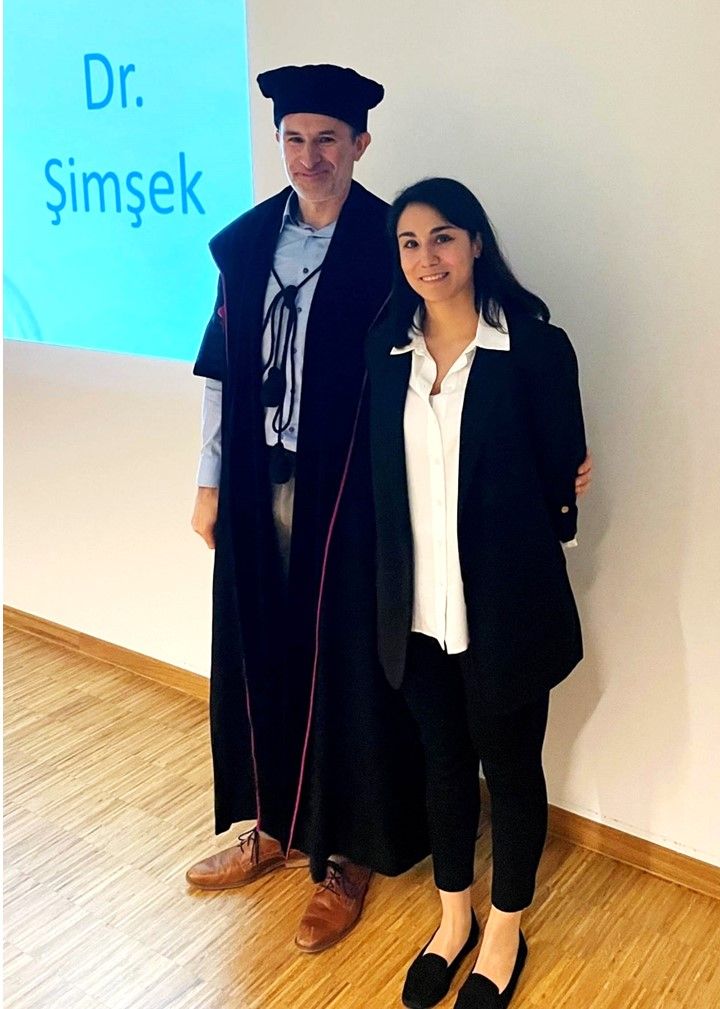 The 25th of January 2022 at 4pm, Ceren Şimşek successfully defended her thesis at the University of Leuven, Belgium, entitled: “ROTAVIRUS IN BATS AND HUMAN. Genetic diversity and gastroenteritis in the post-vaccine era”. She presented her research on the genetic diversity of rotaviruses collected in bats around the world, contributing evidence for interspecies transmission events of rotaviruses from bats to humans and other animals. 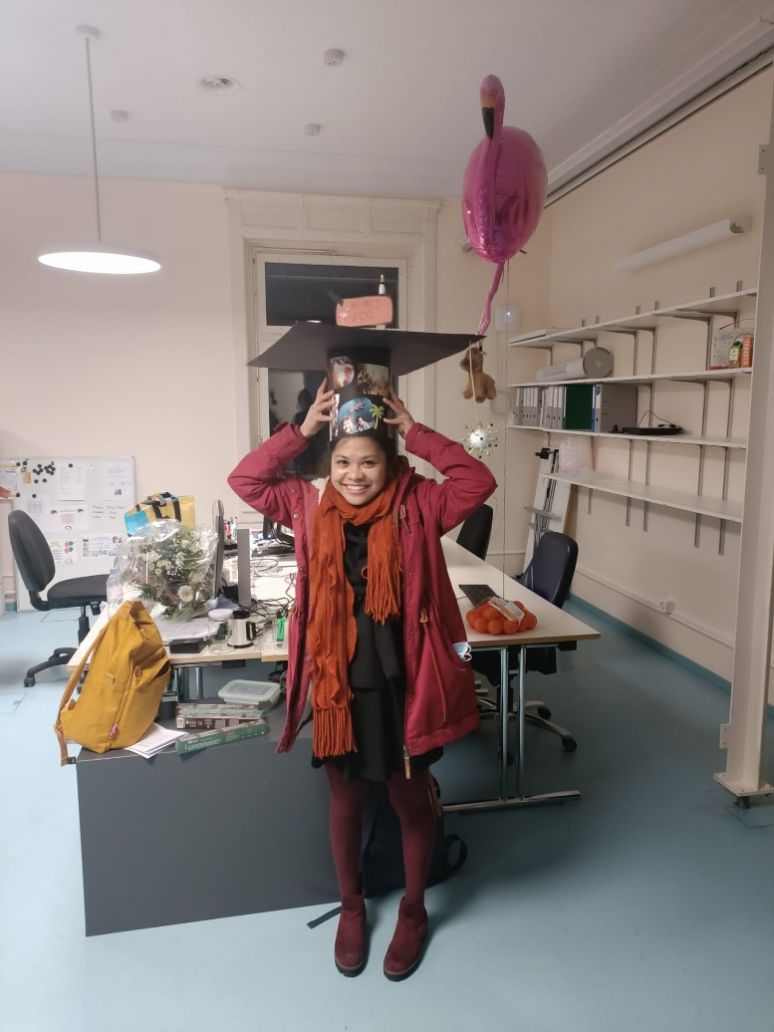 On the 21th of December 2021 Mitra Gultom defended her thesis entitled “Development of airway epithelial culture models for the characterization of emerging respiratory viruses in human and animal reservoirs”. She presented the repository of well-differentiated airway epithelial cell cultures from various domesticated and wildlife animal species, and the power of these cultures to investigate coronaviruses. 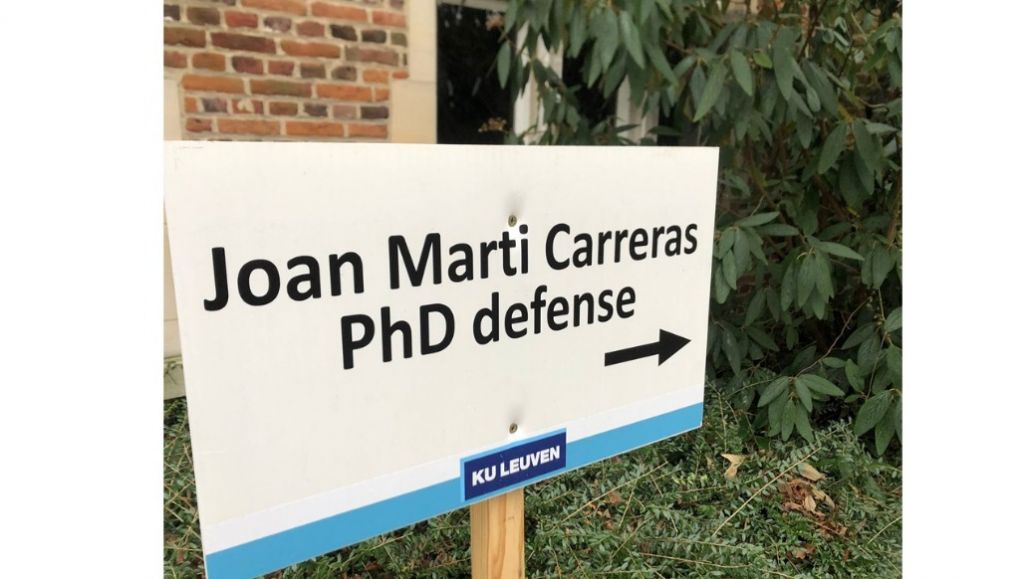 The 20th of December 2021 Joan Marti Carreras defended his thesis entitled “Third generation sequencing and diversity of herpesviruses”. Herpesviruses have complex, large size genomes and Joan Marti Carreras presented powerful new techniques to sequence and characterize these viruses. Furthermore the VANIR pipeline was explained in a clear presentation that could be followed live or via livestreaming. 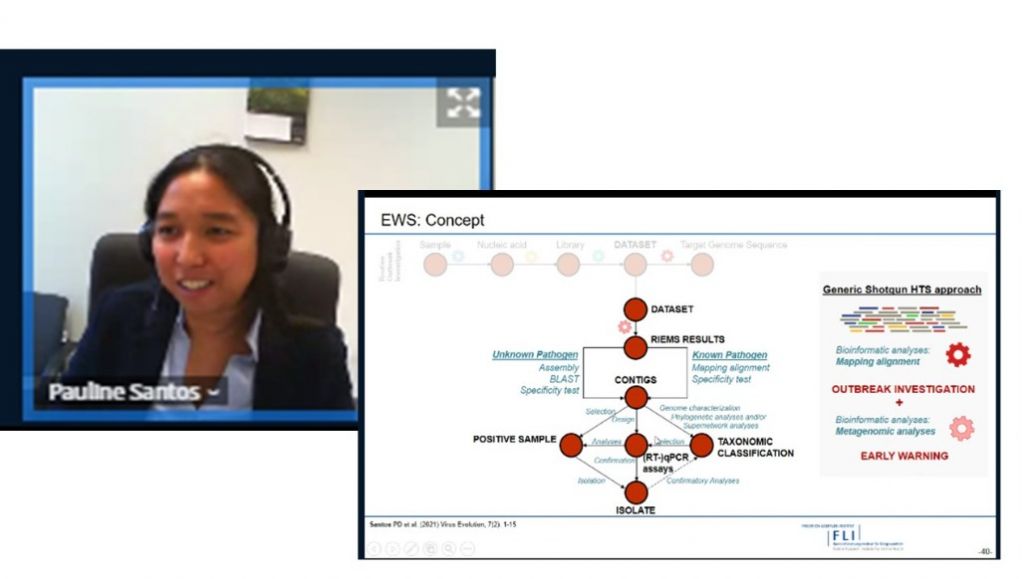 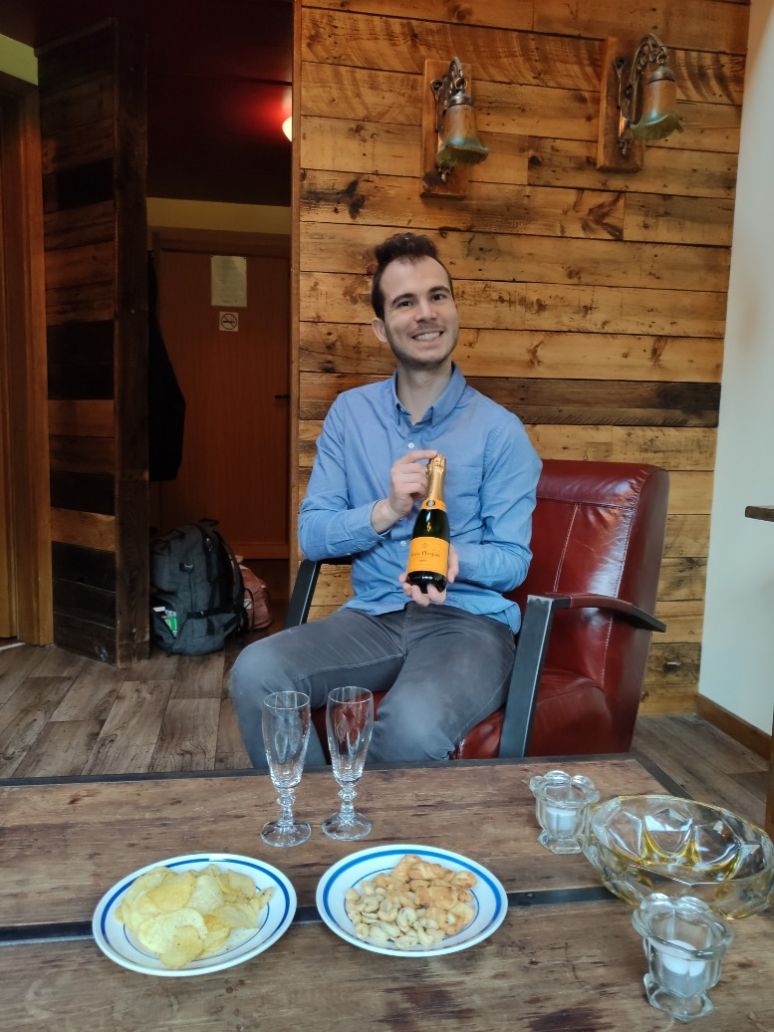 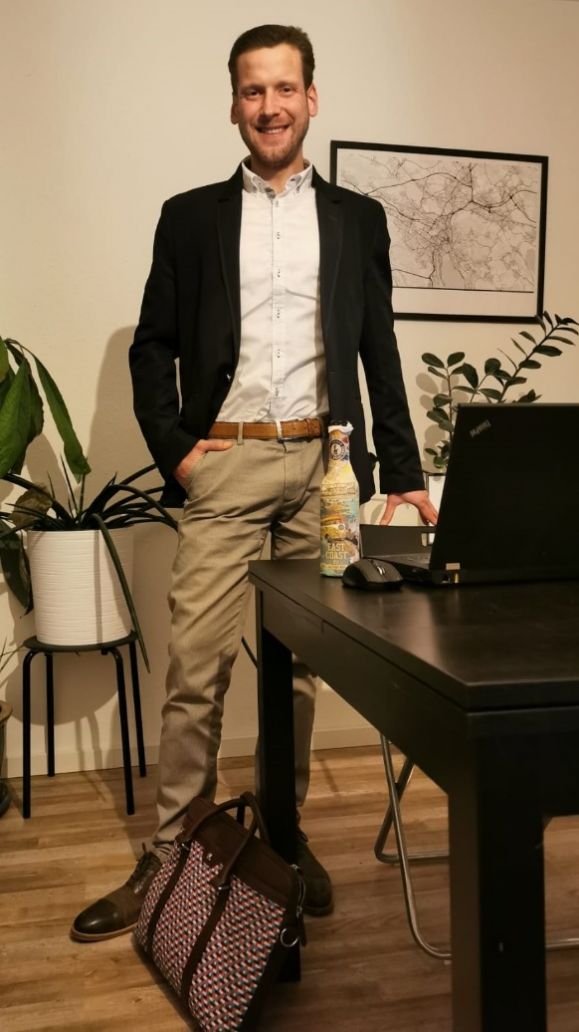 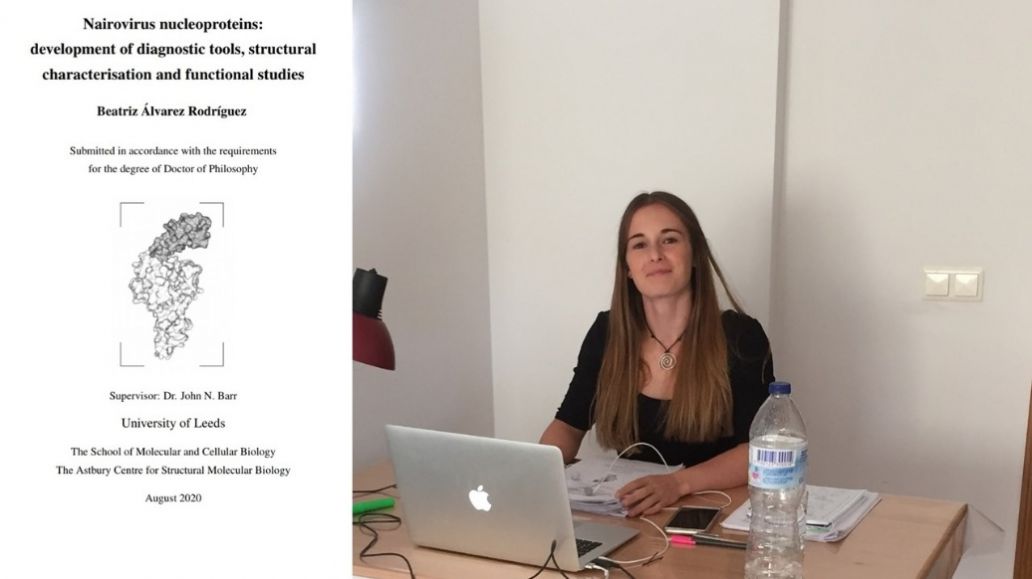 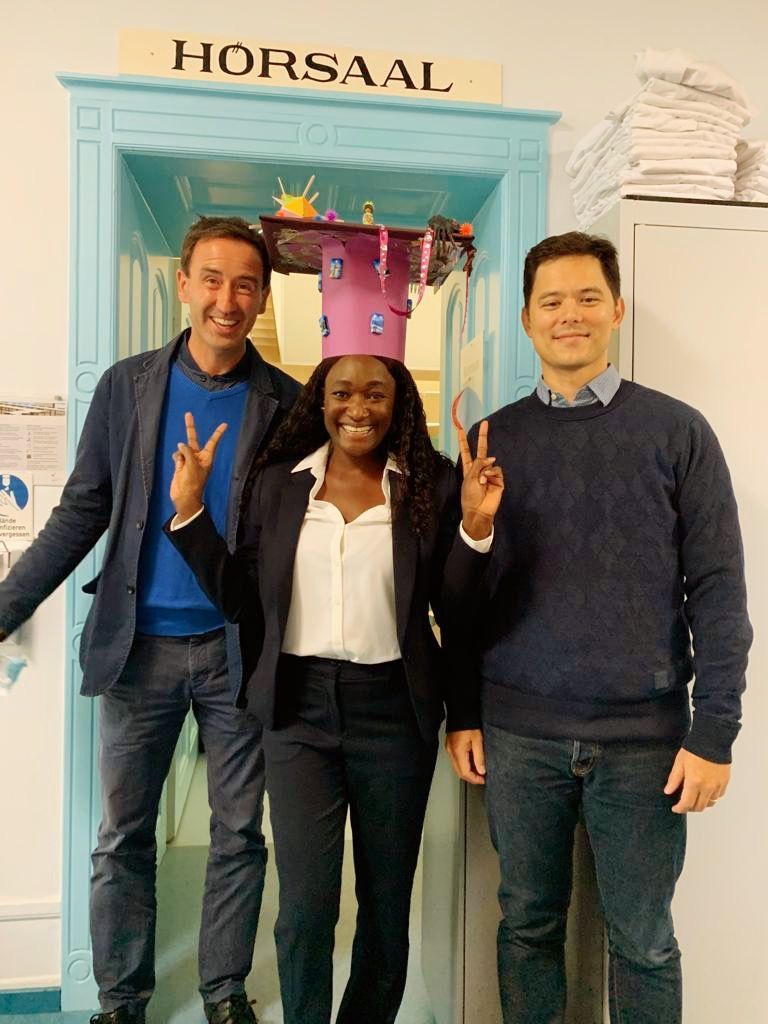