Nairoviruses are a group of RNA viruses that include many serious pathogens of humans and animals, including one of the most serious human pathogens in existence, Crimean-Congo hemorrhagic fever virus. This study represents the first mutagenic analysis of nairoviral non-translated regions in the context of the infectious cycle.

Published September 2020 in Journal of Virology 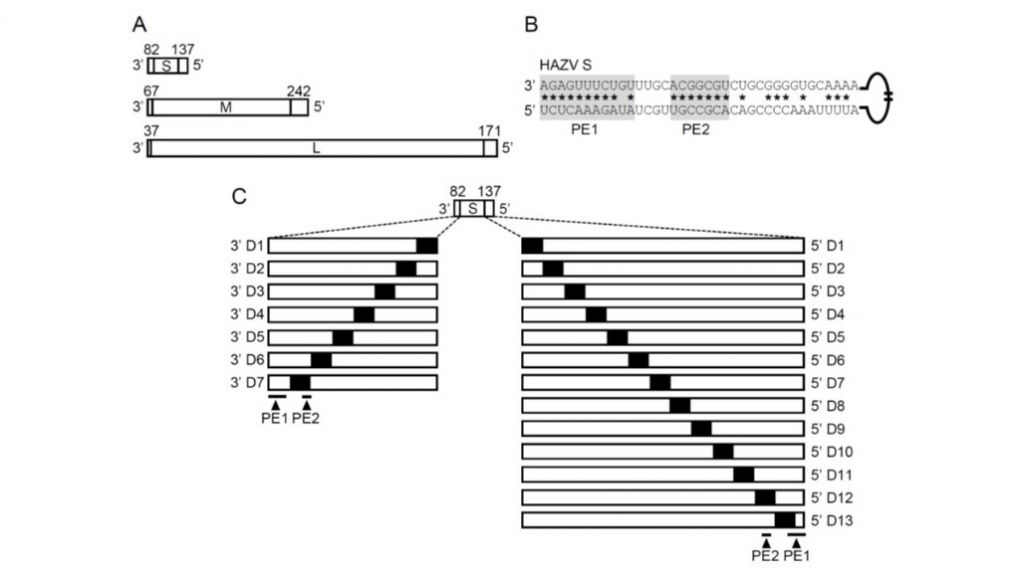